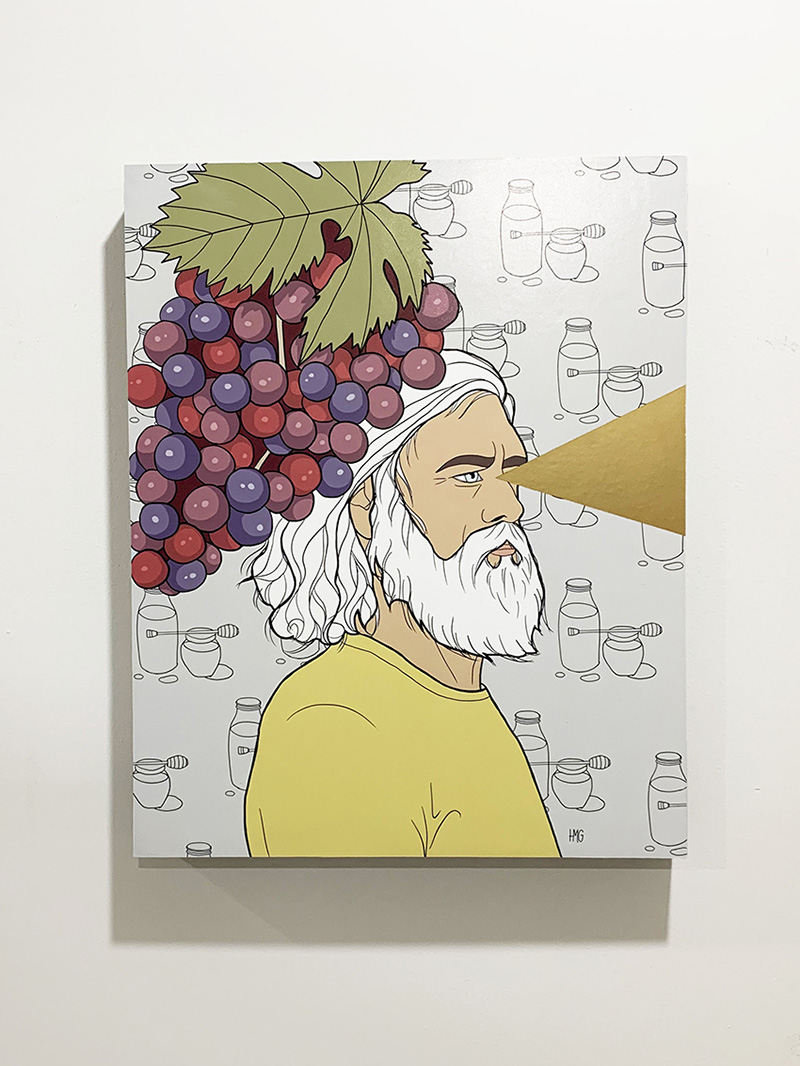 *This piece was made for Wintersong 2019, the theme of which was “Expectation”.

Let us be like Joshua, who when he hears the promise of the Lord, he expects to see it come to fruition, no matter what adversity faces him.

Joshua was among the chosen to scout out the land that the Lord had promised them- Canaan. Joshua’s nation had been rescued from slavery and led through the wilderness to freedom. He had seen God navigate the desolate land through which they traveled, through both pillar of cloud by day and fire by night. Joshua had witnessed God provide for their every need, including miracles of water and food. Joshua’s name meant God-Saves, and that concept was written on his heart from the beginning.

When Israel finally reached the land God was prepared to give them, their hopes were soon dampened. The majority of the group of Israel spies that went with Joshua, chosen to check out what they were up against, left the Israelites with the impression: “It’s a land that swallows people whole” Numbers 13: 32. They gave up hope. The land was inhabited by a race of enormous human beings that, just upon seeing them, left the Israelites with a feeling of defeat.

Did that change Joshua’s stance? No way. He had seen Canaan, the land flowing with milk and honey. The sweet taste of their yield of grapes, the first of the season in Eshcol Valley, that were so big it took two men to sling one cluster onto a pole to carry back to camp, remained on his lips. He had heard the promise of God and he expected the time in which it would prove true, when all this would be theirs.

In our lives we can employ the same laser-focus on what God has said, even through our troubles and our waiting. We can expect the provision, comfort, clarity, and peace that God has told us is ahead, even if sometimes, in the moment, it is beyond our comprehension or our wildest dreams. Even if in the moment we feel like we are in a land that swallows people whole. Like Joshua, be steadfast in holy expectation of His goodness. It is coming.